Crisis communication, what and why ?

Crisis communication brings together all the techniques and actions of communication of the enterprise, the institution, organisation or public person, to counteract the negative effects of an event (accident, pollution, product recall …) on its image or that of its products.

Crisis communication mobilises material and human means at all levels of the organisation and its suppliers.

In a period of crisis the management of information is a factor as important as managing the crisis itself.

Taking the right decisions counts for nothing if persons concerned do not understand them or hear them.

“To talk about a destabilising situation … without being destabilised, such is the challenge of successful crisis communication !”, Eric Giuily, president of the consultancy firm on corporate and institutional communication strategy, CLAI.

This constitutes both a human organisation and a place.

It replaces the company management structure during the crisis. In the case of long crisis times this implies :

But the War Room is also a place.

Being connected and sufficiently roomy, the core unit of crisis management should allow for communication, decision making and the preservation of the confidentiality and safety of its members.

Functions of the crisis unit

The actors of a simple crisis unit

• The decider
• Experts
• Head of communication
• Spokesperson
• Gate keeper: the person keeping a written trace of decisions, its background and context, completing the management dashboard and implementing monitoring tools.

Each person is allocated a specific function. The composition of the crisis unit depends on the type of crisis, provided each function described above is present. 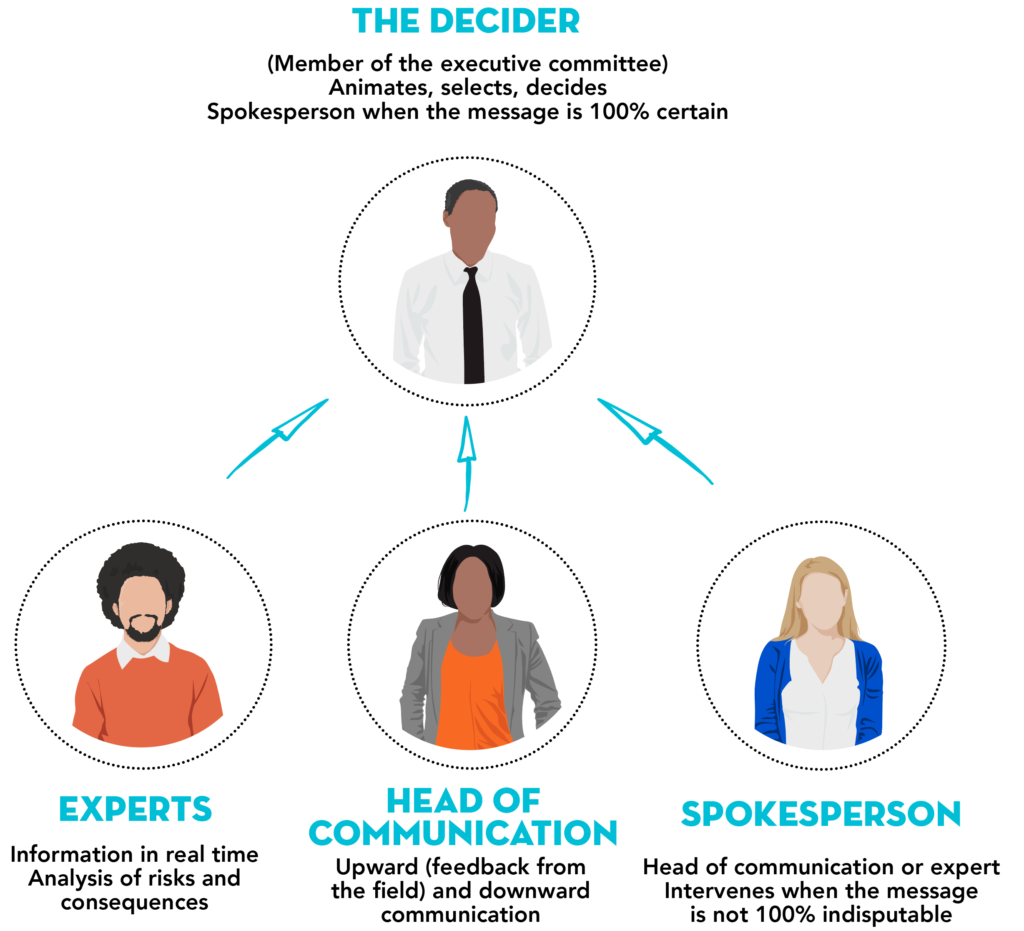 What are the advantages of calling on crisis communication professionals such as STRATEGIC ?

Being a consultancy agency we are exterior to the crisis, we are not affectively involved in the situation the company is going through.

We will be able therefore to accompany you with complete neutrality. In a period of crisis it is essential to exercise exactness and finesse in the production of crisis communication.

The crisis communication consultant is an expert capable of managing a reputation or a crisis at a moment when immediacy is a reality, especially with social media.

Crisis communication is a specific discipline.

Our role is to anticipate crises and prepare you for them, when all is going well, by training you , as senior managers :

“Communication is a function comparable to that of firemen: anticipating future risks rather than rushing from one outbreak to another”. Head of communication in the insurance sector .

It is in addition important to realise that in a time of crisis the people in the front line, at the centre of the crisis unit, cannot purely on their own :

It is of interest therefore to rely on a team of experts, crisis advisors, who will assume all the work of reflection and preparation. .

The boundaries of collaboration are defined between the company and the consultancy firm, in accordance with your needs (conception of prevention scenarios, advice, hour by hour assistance during the crisis, point of entry to the media).

What are the stakes involved for communication in a crisis phase ? 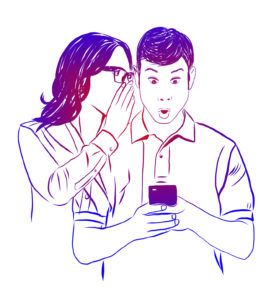 By relying on one’s reputation, and hoping that the crisis will pass is a very risky game, even more so today with the rise in the influence of social media.

To be noted however is that good crisis communication will not be able to save a company’s image which is inexistent or negative (limited credibility, fragile legitimacy).

In a period of crisis the enterprise needs to position itself as the primary source of information. Without this the company’s credibility can be destroyed and communication efforts can be severely handicapped from the outset.

Credibility is one of the pillars of crisis resolution.

Exercises in crisis simulation are an effective means of preparing for communication on sensitive and crisis related subjects.

• Clarification of roles and responsibilities
• Identification of actions aimed at improving decision processes
• detailed responses to be given to convince, in the face of the crisis

PREPARATION IS BASED ON

With the emergence of the crisis, define your communication strategy

There are different types of strategy; each depends on the nature of the crisis.

It is therefore necessary to be able to classify the crisis:

The different types of crises

Examples of human or social crisis from internal sources

Examples of social or organizational crisis from external sources

Defining the typology allows reflection to start on:

A crisis is based on proved and real facts and the responsibility of the company is committed partially, totally, directly or indirectly. The issue is to limit to the maximum any interpretation in order to remain the primary source of credible information 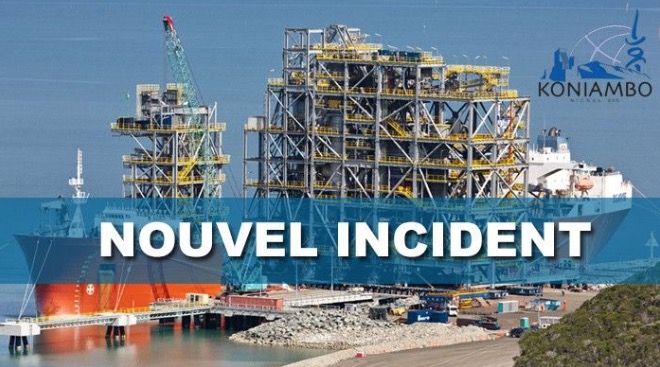 The metal spillage at Koniambo Nickel in 2014

It was Koniambo Nickel which alerted the media around 8 o’clock in the morning of the December 26 of the existence of spillage and the seriousness of a possible crisis. The credibility of the company was reinforced by this transparency, both internally an externally.

The company’s strategy after the accident was to shift the cause and origin of the fire onto an external source, the land adjoining the dock and external to the company. The results of the enquiry very quickly demonstrated that the origin of the fire came from a defect in storage procedures within the company itself. Faced with these conclusions several unions denounced the poor management and the negligence of the company and the government with regard to industrial risks.

This strategy aims to modify the viewing angle of the crisis. It must be able to be based on reality and concrete facts to succeed and shift the focus of debate. It is a risky strategy.

The strategy of refusal consists of claiming there is no crisis. The consequences of such a strategy can turn out to be extremely damaging, in legal and media terms, if the facts reappear in the more or less long term with a new interpretation of events. It is therefore necessary to be very sure of your facts. 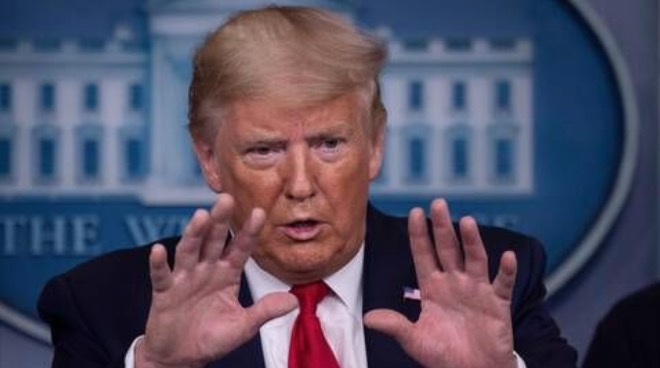 Covid-19 – The denial of President Trump

During the first weeks of the pandemic, President Trump indicated that the virus was “totally under control”. A denial of reality which favoured the contamination of the whole country since many took him at his word and failed to adopt any protection measures . Later still Trump compared the coronavirus epidemic to seasonal flu to give the impression that citizens had nothing to worry about. Nearly three months after the start of the outbreak of the epidemic Trump persisted in claiming that all his previous actions were irreproachable. It is however clear that the pandemic hit the United States more severely than many other countries and that an incalculable number of deaths could have been avoided if actions had been taken at the right time. 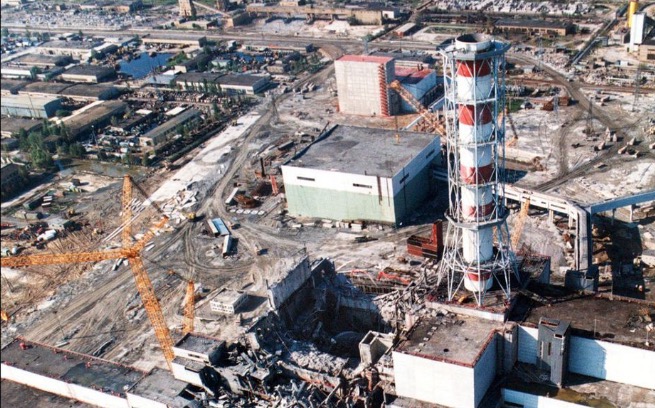 While it was the most serious accident in the history of the civil nuclear industry, the USSR set out to deny the seriousness of the facts for several weeks, both to its own population and to the international community. The authorities issued laconic and contradictory statements on the possible consequences to the population. The first time the event was referred to there was no official declaration, with journalists having to base their reports on a short and confused communiqué. The authorities were finally forced to admit the facts following the detection of radio active elements on foreign soil.

During crisis: best practices to be adopted

DURING THE CRISIS: BEST PRACTICES TO BE ADOPTED

1. Designate the right spokespersons / communicate rapidly and if possible be the first

2. Address initially and as a priority the internal population before communicating externally

3. Deliver an official statement which is sincere, regular and simple to understand to avoid other interpretations, possible highlighting the societal contribution. It is necessary to think long term.

4. Do not leave an information vacuum, it is an open door to rumours. These will amplify the crisis, complicate the resolution of conflicts and may turn out to be damaging to both image and reputation

6. Monitor conversation themes on the social media networks and comments from the media

8. Maintain a coherence of messages

9. Cultivate good relations with the media

10. The preparation for crisis situations should include the major strategic and tactical outlines to handle contentious situations

The 10 commandments of communication crisis

#4 Gather information on the context of the crisis outbreak

#6 Inform (the most concerned internally and then externally)